Call for Papers: Courtesy of the Donor: Economic, Political and Social Aspects of Gifts to Museums 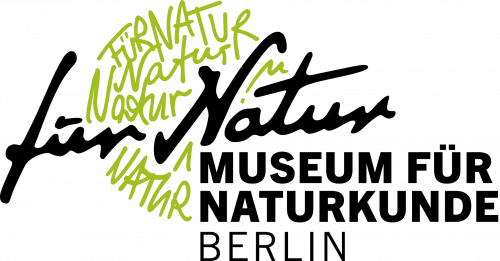 Workshop at the Museum für Naturkunde Berlin on September 29–30, 2022:
Courtesy of the Donor: Economic, Political and Social Aspects of Gifts and Endowments to Museums in the 19th Century

Museums could not exist without gifts and endowments. In the 19th century, gifts were often the only means by which museums could establish and expand their collections. This was especially true of the research collections held by newly established and reformed universities. The artworks, books, artifacts and objects of natural history that were donated at this time could not have been more diverse with respect to their materiality, their value and their reception. They nevertheless share the same historical context – that is, the politics, economics and science of the period between the late Enlightenment and the age of Imperialism, a time of economic growth and political crises. As a result, they can provide insights into the constellations of power and lines of conflict that characterized these eras.

Previous research has considered gifts both in the context of courtly and diplomatic relations[1] and in the framework of biographical studies of patrons and explorers.[2] The workshop will expand on this research and examine the history of gifts as part of the history of the modern museum. It will take as its point of departure the thesis that donations to collections were based on historically specific, complex processes of valuation, legal codes, social networks and political interests. This paves the way for a discussion of epistemic, economic, political and legal issues. These lines of inquiry also go hand in hand with a variety of methodological approaches, ranging from the analysis of collection economies to provenance research.

The aim of the workshop is to examine gifts and gift-giving practices with reference to specific institutional, organizational and legal frameworks. Special attention will be given to three subject areas in particular:

This workshop is part of the project “Rocky Pasts? Acquisitions of the Mineralogical Museum in Berlin (1770–1840)” in the Humanities of Nature department at the Museum für Naturkunde Berlin. It is sponsored by the Fritz Thyssen Foundation.

If you are interested, please submit a presentation proposal (approximately 250 words) along with a short CV by May 15, 2022. The workshop will take place at the Museum für Naturkunde Berlin on September 29–30, 2022. It will be held in English. Expenses for travel and accommodation can be reimbursed.

Please send your proposals or any questions you may have to:
Dr. Angela Strauß, E-mail: Angela.Strauss(at)mfn-berlin.de

[3] Graeber, David. Toward an Anthropological Theory of Value. The False Coin of Our Own Dreams, New York 2001.